According to the "Daily Mail" news, Manchester City's flight to London suffered a brake system failure and was forced to change the landing location. 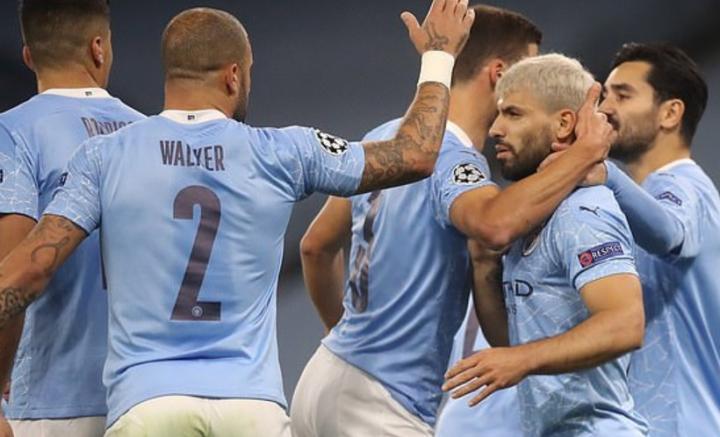 According to reports, Manchester City is about to usher in the away game to challenge West Ham United, but there was a small accident in their pre-match preparations, and the brake system malfunctioned on their flight to London.

The article stated that the aircraft’s anti-skid braking system had a problem and was forced to change its landing location and landed at Stansted Airport (48 kilometers away from central London) instead of landing at London Airport.